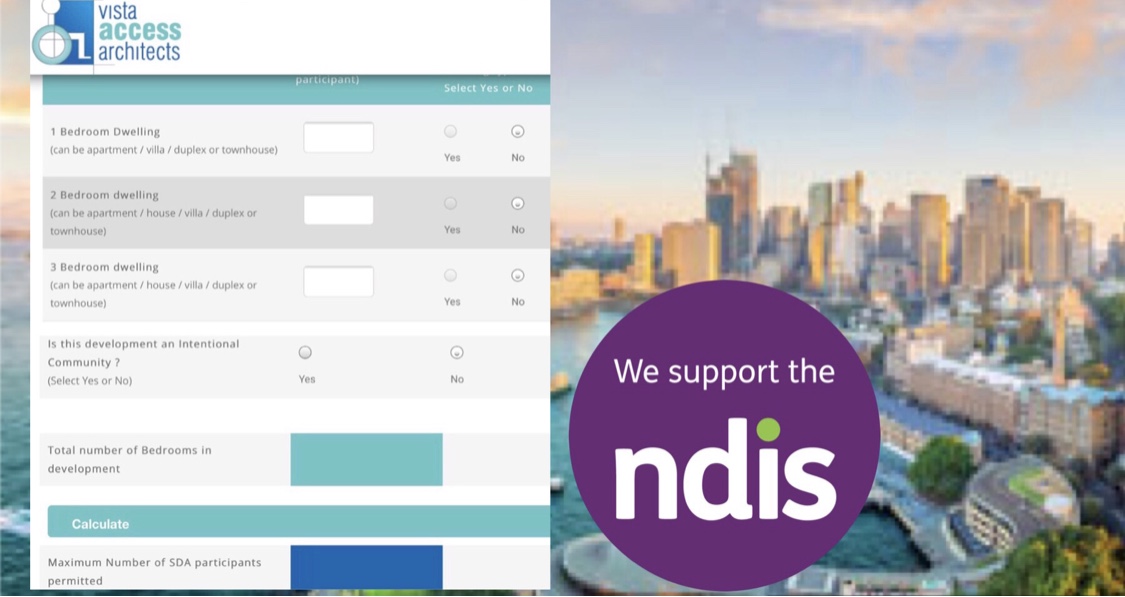 "How many SDA participants can be accommodated in a development and in particular in a multi-unit residential building?". This is a very common question that we are asked by SDA developers and the answer is not that straightforward.

There are several factors to consider including the total number of people that can be accommodated in the building, the configuration of units/dwellings available and the particular configuration of the unit/dwelling that the SDA participant will occupy.

To break down the requirements, we need to understand the following:

2. Undersatnding words that are noted in the Clauses 6.15 to 6.17 of the NDIS SDA Rules 2016 that deal with Density Restrictions.

b. ‘Ennrolled dwelling’
is a dwelling that complies with all the requirements of NDIS SDA which would then enable it to be enrolled with the NDIS as an SDA dwelling.

d. ‘Residents’
are the total number of occupants of the entire development on a single parcel of land. Total resident numbers are determined on the assumption that one resident occupies one bedroom. This means that the number of participants with SDA in their plan intended to reside in the dwelling may be lower than the number of residents for which the dwelling is being enrolled (as stated in NDIS SDA Rules 2016 Clause 6.18(vi))

e. ‘Intentional communities’(Defined under NDIS SDA rules 2016)
means a residential community designed to have a high degree of social cohesion, achieved through teamwork and agreed shared values. The members of an intention community have chosen to live together based on common social values and have committed to the principle of mutual support. An intentional community:
(a) has a defined and explicit agreement under which residents have agreed to live in accordance with shared common values, including the principle of mutual support;
(b) is controlled by the members or residents and is not governed by a single entity such as a support provider; and
(c) includes general market housing, and is not solely designed to provide supported accommodation services.

The answer derived by the applicable percentage is then compared to the max number permissible (10 or 15) and the greater number of the two is the maximum permissible density.

Want it simplified even further ?

Use our NDIS SDA Density Calculator to find the density requirement in just a few clicks.

Follow us on LinkedIn for updates and more articles on Specialist Disability Accommodation.

Disclaimer:
This calculator is based only on Vista Access Architect’s personal interpretation of density restrictions noted in the National Disability Insurance Scheme (Specialist Disability Accommodation) Rules 2016. This calculator is not endorsed by the NDIA and users are advised to make their own inquires in regard to density directly with NDIA. Use calculator at your own risk. Vista Access Architects shall not be held liable for use of the Calculator.