Luminance Contrast, where is it required? 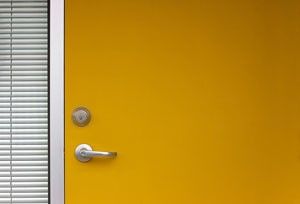 As a bare minimum for compliance with the BCA 2016, the following requirements apply:

Or Download our LRV Contrast app from the Google Play store or on Itunes for Apple devices.